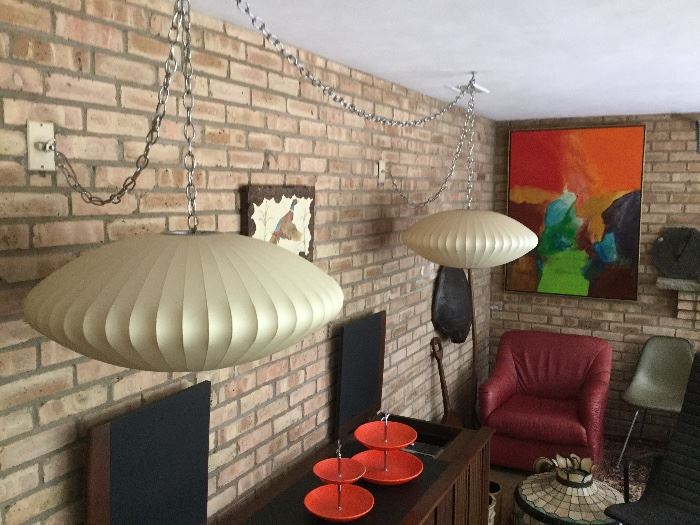 This beautiful 1950’s mid-century modern bi-level home was absolutely packed with treasures from the 1930s to the 1960’s. It took several weeks to uncover all the fabulous treasures, as the home had been unoccupied for almost a decade. The home had high quality mid-century modern furniture including Eames Herman Miller chairs, George Nelson pendant lamps, a huge selection of vintage records, cameras, typewriters, televisions, appliances, linens, clothing, jewelry, soapstone pieces and original art from the Center for Creative Studies in Detroit.

This was only a fraction of the hundreds of fabulous collectibles in this home.

People came in from all over the midwest to bid on these original works of art, as the Eameses (Charles and Ray who met at Cranbrook) contributed so much to architecture, industrial design, and furniture design.

The entire home was packed, the roof was leaking, half the pieces were in boxes, and the home was in desperate need of some TLC. This month-long project was one of the most enjoyable estate sales ever conducted in Bloomfield Hills.

It was an honor to be chosen to conduct this true estate sale. 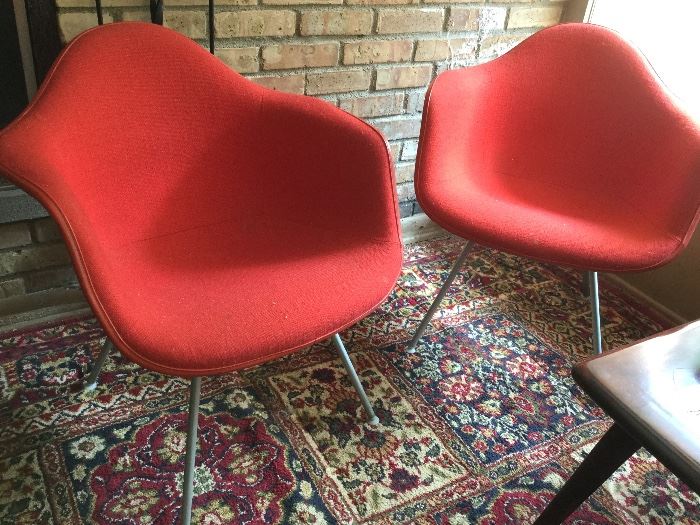 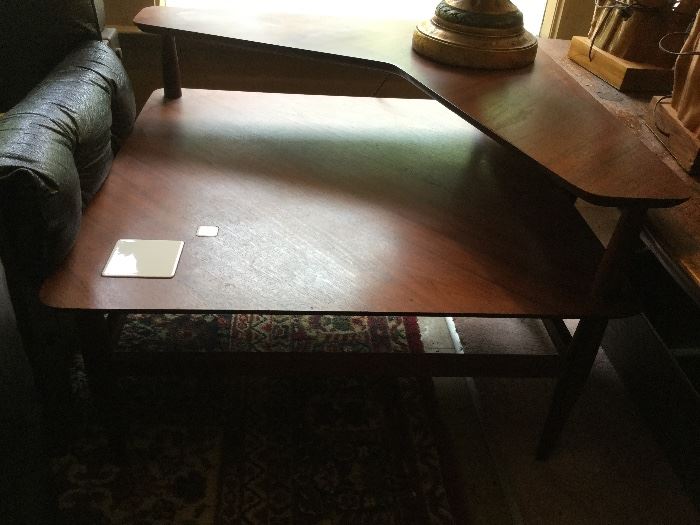 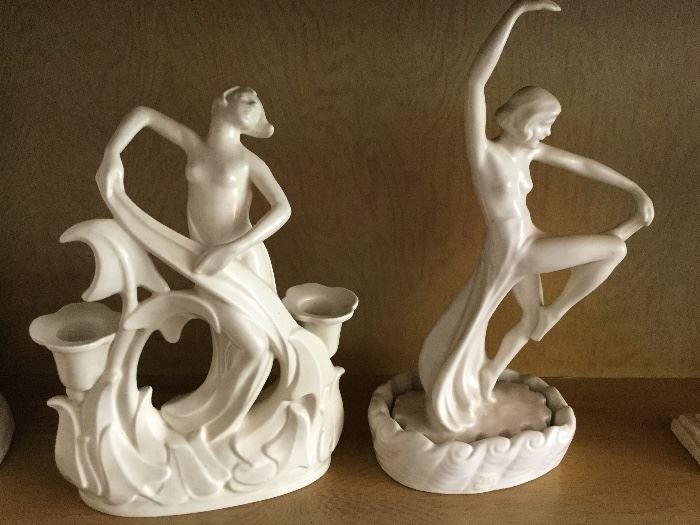 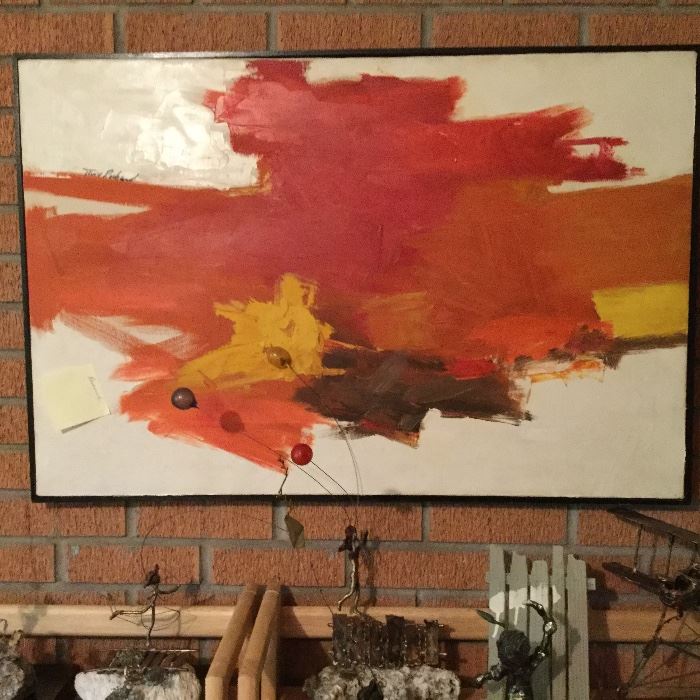 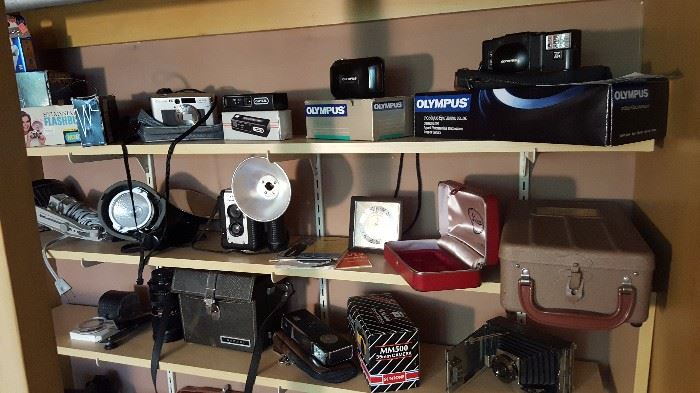 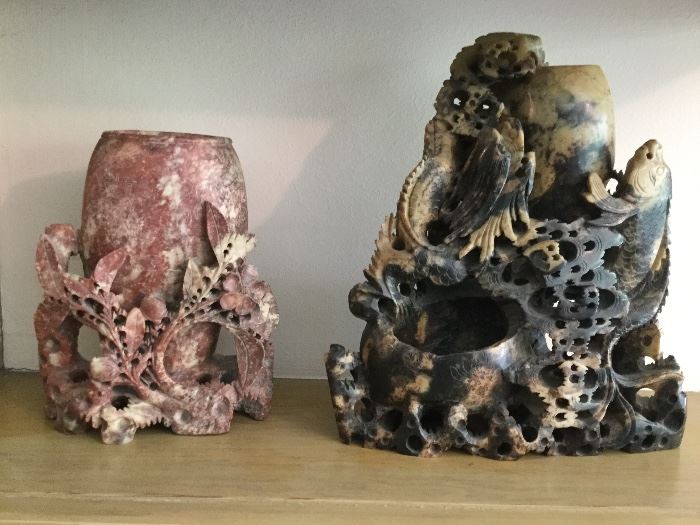 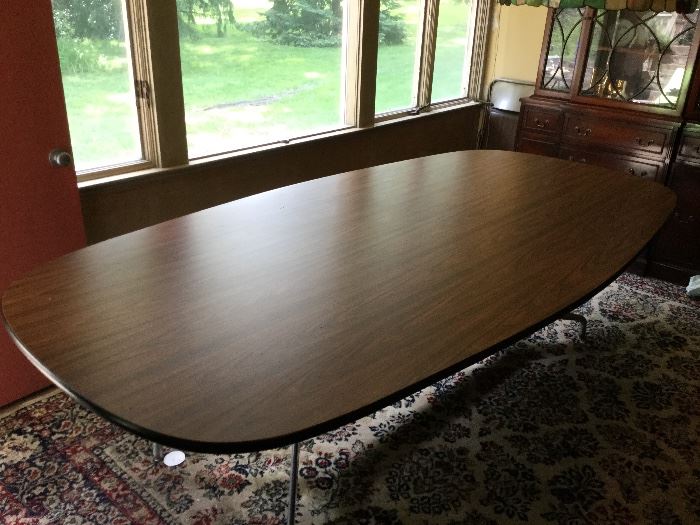 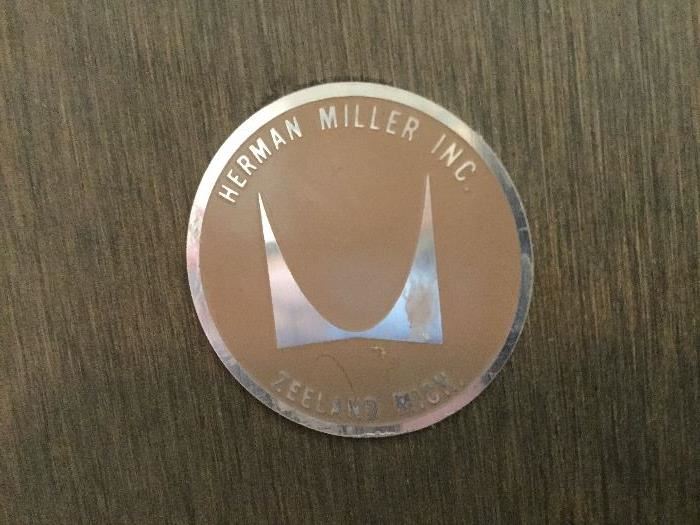 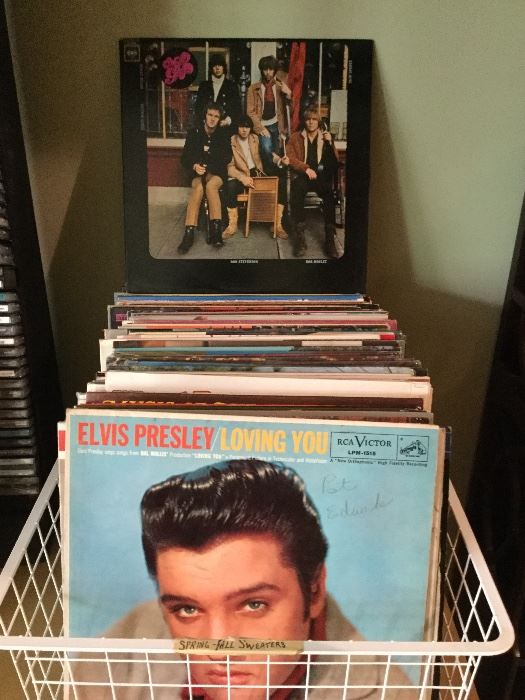 For more than three decades, Donna “Louie” Dumas developed the skills that led to her highly successful venture into the estate sales arena. Today, Team Louie has the savvy and expertise to assist Baby Boomers who are seeking to downsize and/or liquidate the estates of their aging or deceased parents.